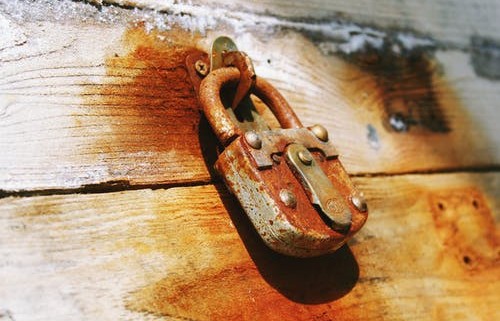 This new feature allows the setup of additional security down to a single cell for a selected user or group. This will be applied on top of existing dimension and valid intersections security.

For each new rule, the following must be selected:

For example, below I have setup a rule to Deny Write access to level 0 descendants of “EndDated_CC” in the Cost Centre dimension, for all users in the System-Users group.

As well as specifying member combinations using member functions, you can also use substitution variables and attribute dimensions if required (again, similar to valid intersections).

Some things to consider when deciding between cell-level security or valid intersections:

As well as creating cell-level security rules, the new feature allows you to test run the security access for any user, on any form, without having to login as them.

For example, below, I’m testing the access that our Test_EPM user has on the OPEX input form, without having to login as them! This shows whether the user can Read or Write to each cell and applies security to the dropdowns as it would if you were logged in as the selected user.

This is useful for to check security changes have been applied correctly, but also will be great for support when users claim they can’t write to a certain cell.

In conclusion, another great new feature from Oracle 😊

Note: this feature currently applies to Planning, Planning Modules and Tax Reporting only, but hopefully will be added to the other EPM processes soon!

Oracle Smart View for Microsoft Office (Smart View) is used to input and query data from Oracle Cloud EPM Planning, Oracle Planning and Budgeting Cloud Service (PBCS / EPBCS), NetSuite Planning and Budgeting and Oracle Hyperion Planning applications via ad-hoc analysis and data forms. We will be showing attendees how to use SmartView with these planning solutions and provide examples of what can be done.

Please use the RSVP function to register.